The next generation of gluten free beers

Have you ever seen something so beautiful? A gluten free beer and the NYC skyline.

When I was in the city a couple of weeks ago I was really lucky to try a few new gluten free beers that really are in a class of their own. 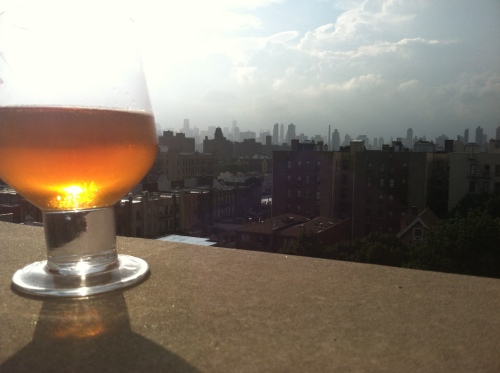 Prairie Path is crafted to remove gluten and has less than 5 ppm, according to their lab report (awesome they provide that!)

It has a “complex malt character” and is a “crisp, drinkable, savory ale that is light in color, but not flavor.” Check out that color!

Then I progressed to something a bit heavier – Harvester Brewing Dark Ale.

This beer “uses a very dark, near espresso-like roast” of chestnuts. Which “lend a roasty flavor and aroma with notes of chocolate and dark fruits.” You can really taste the chestnuts in this one! It’s a beer with some complex flavors, and is very sip-able (unlike Redbridge, which I can basically chug it’s so light). 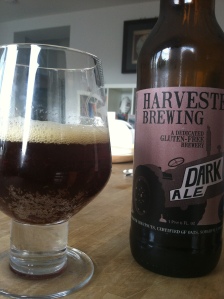 While these beers may not be the easiest to find – it makes me giddy as a school girl at a carnival that there are some bold new brews coming to the market.

One response to “The next generation of gluten free beers”